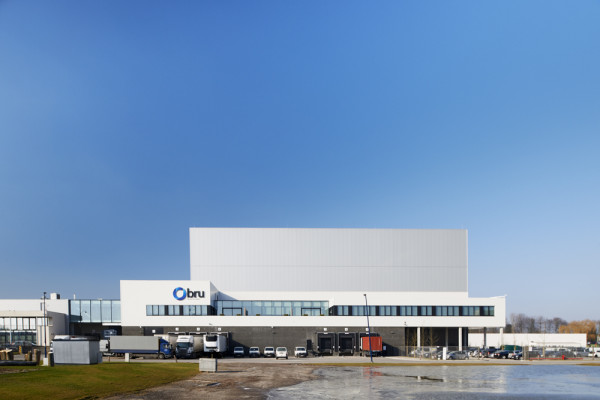 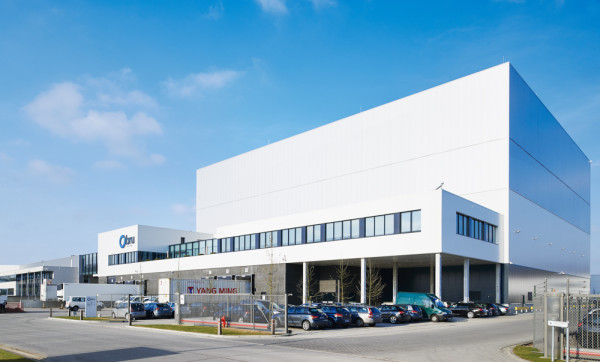 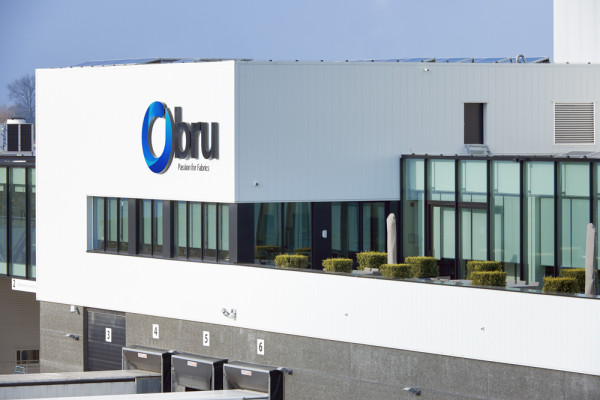 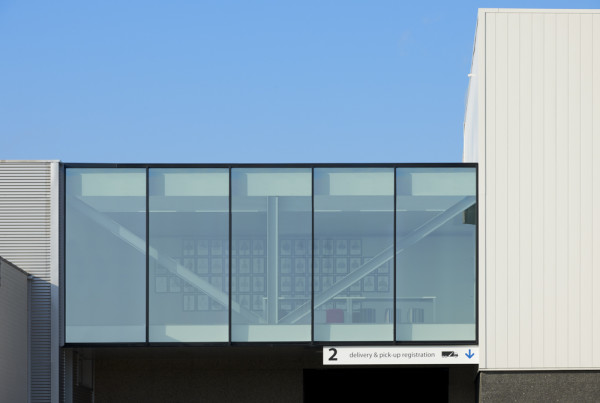 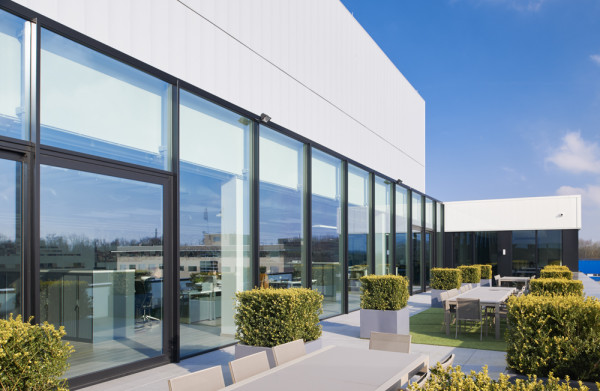 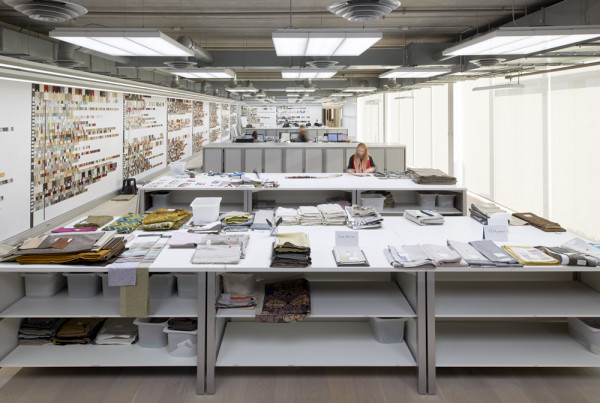 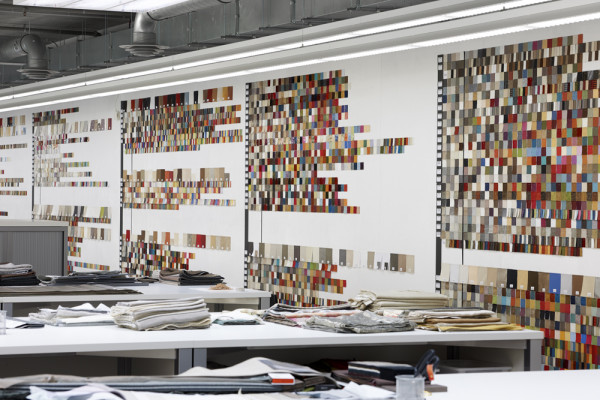 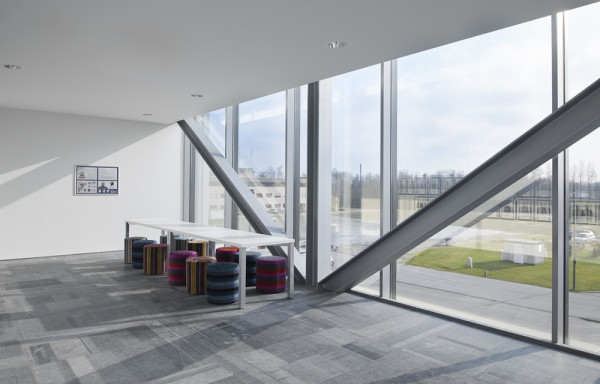 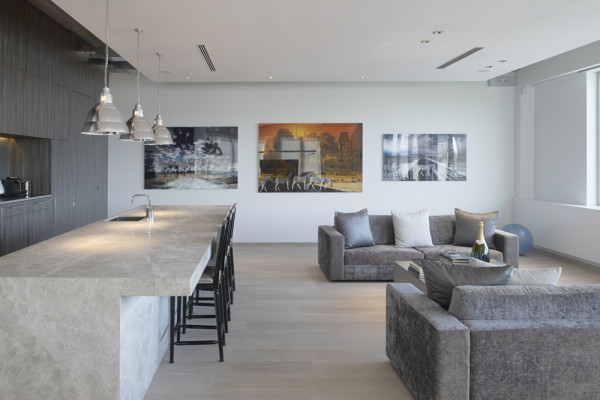 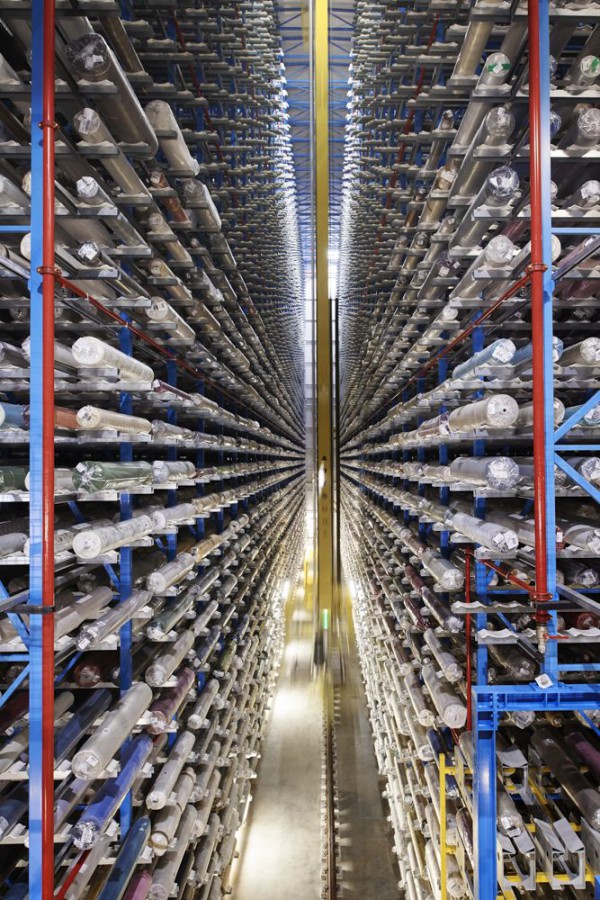 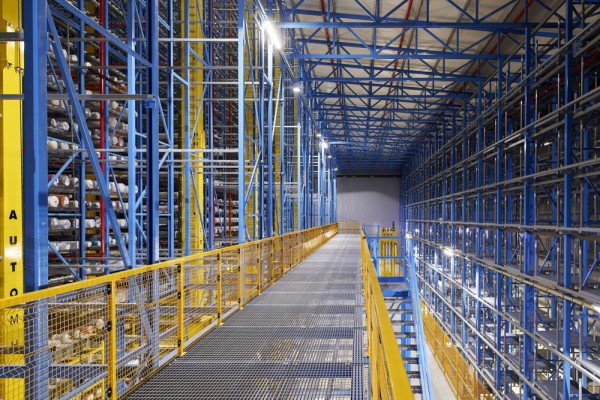 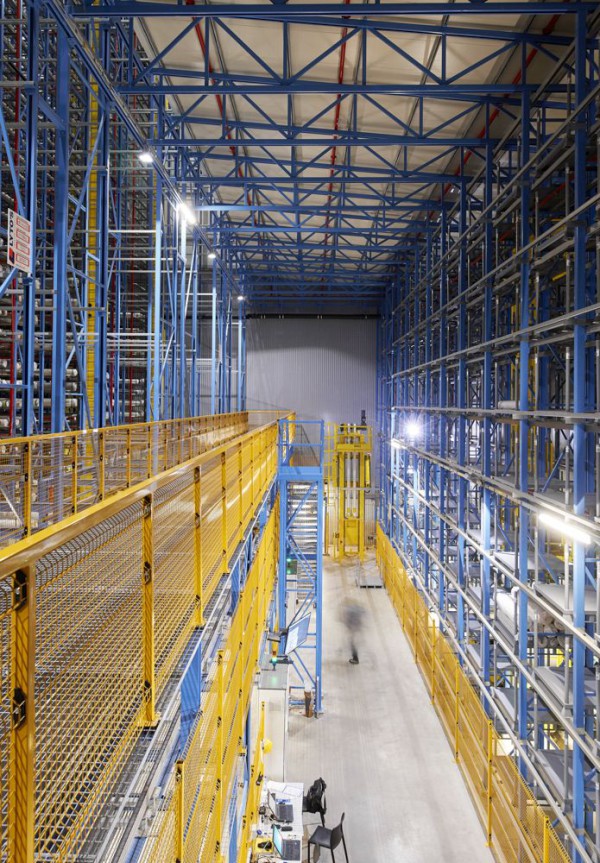 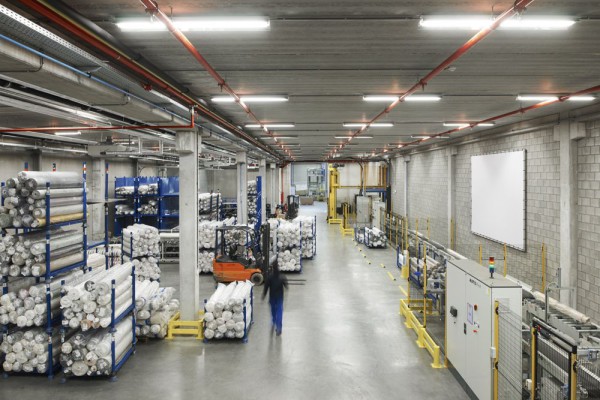 Project description
Bru Textiles is an international textile converter which, from its base in Belgium, designs interior fabrics, has them produced, and distributes them throughout the world. The company was founded in 1995 and has since achieved a very steep growth curve. The studio designed the first office in 2001 on the Satenrozen industrial estate in Kontich. Two extensions with new offices, warehouse space and a test laboratory followed in 2004 and 2006. In 2008, the studio began planning for a fourth phase designed to double site capacity.
Read more (on request)
Project details
Related projects 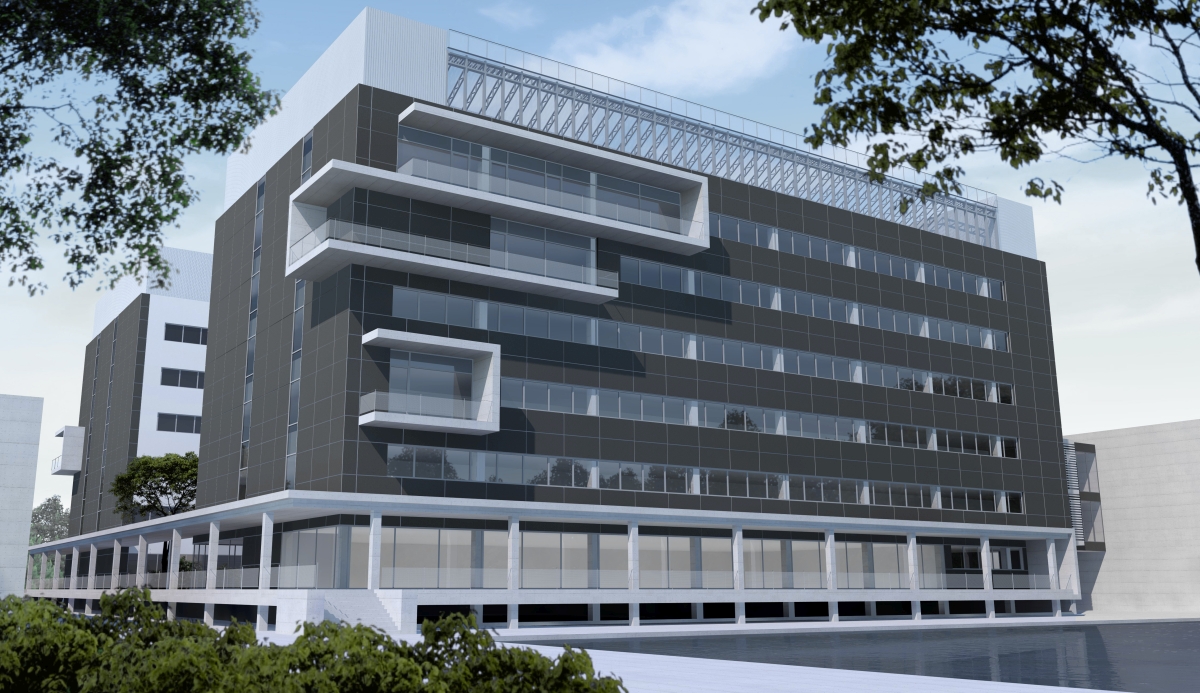 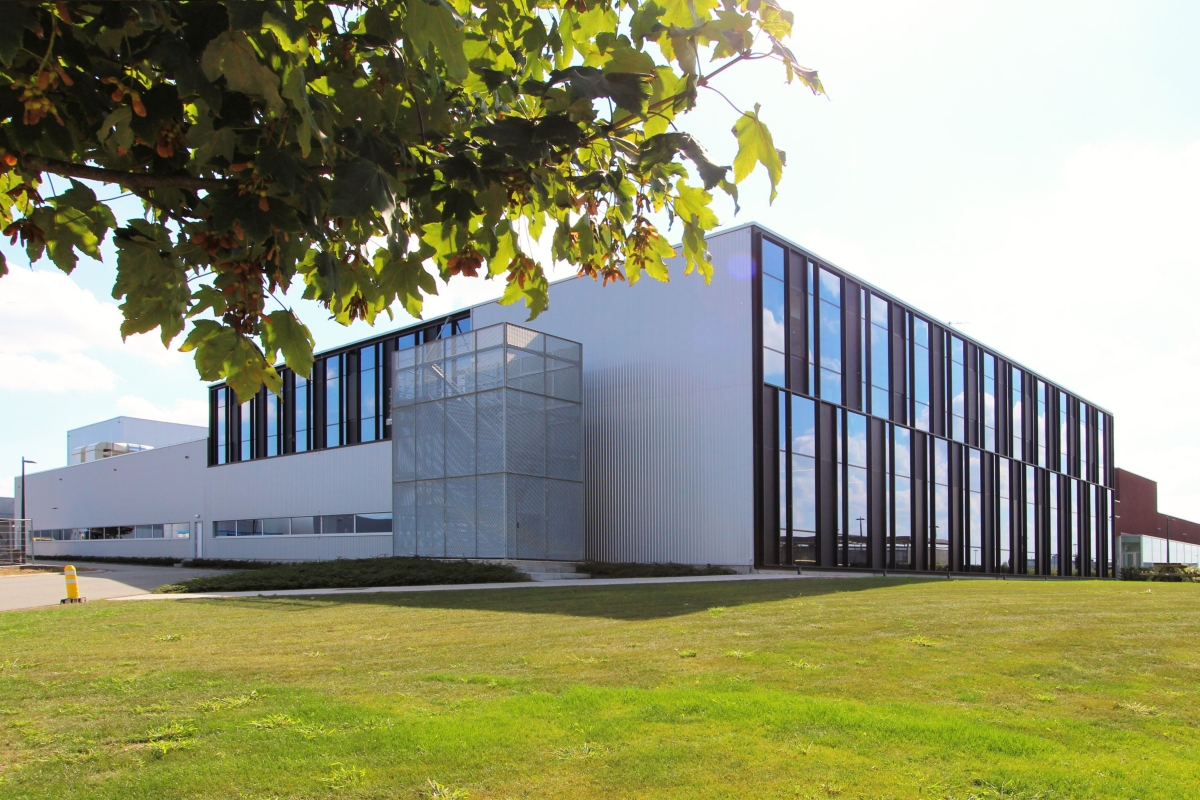 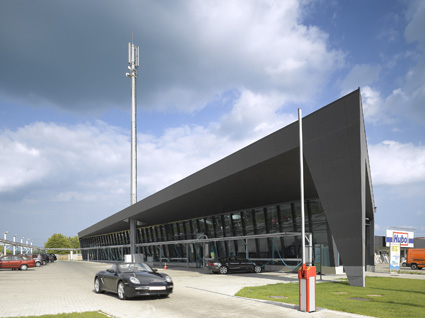 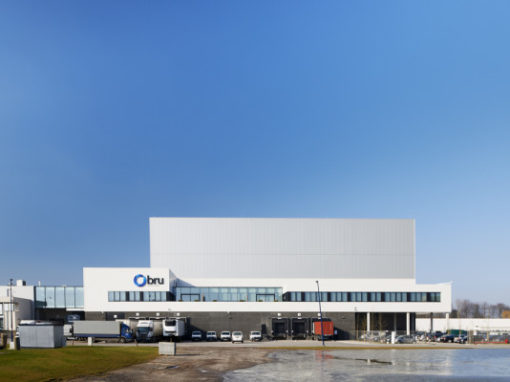 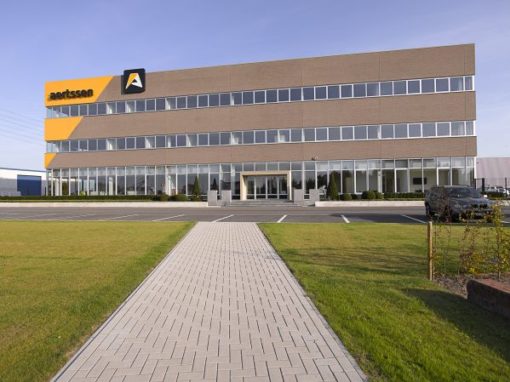 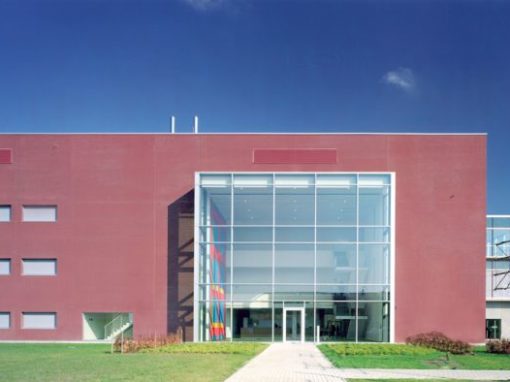 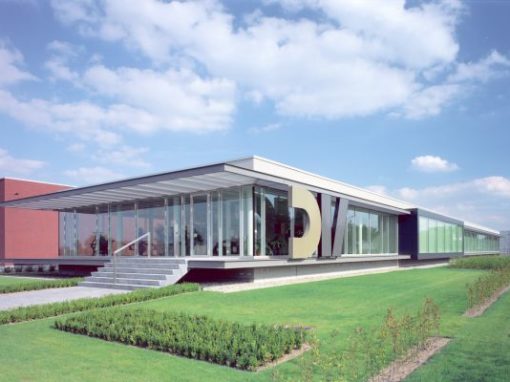 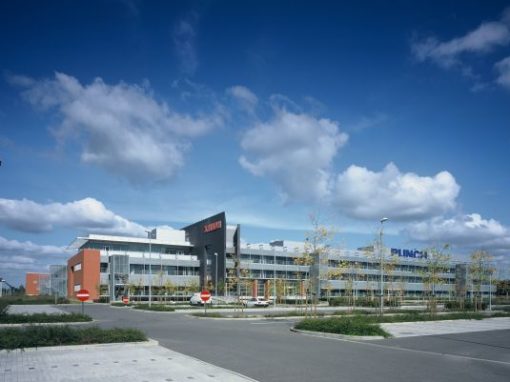 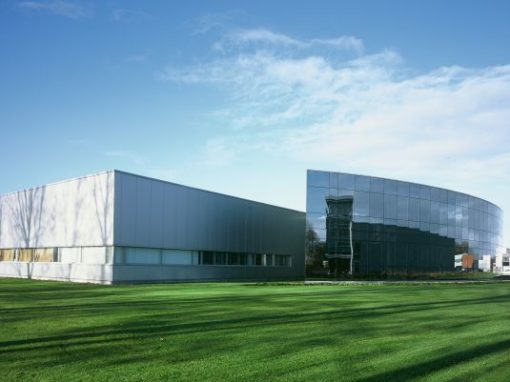 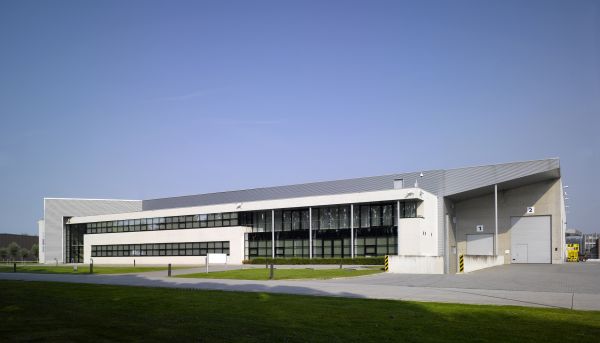 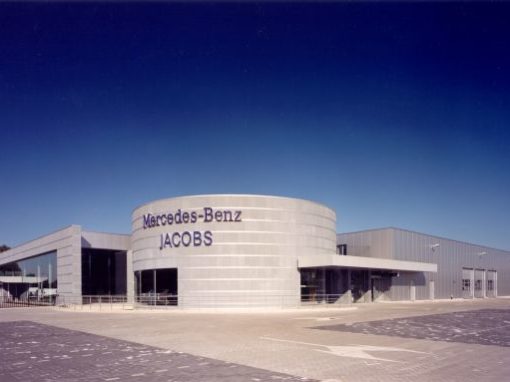