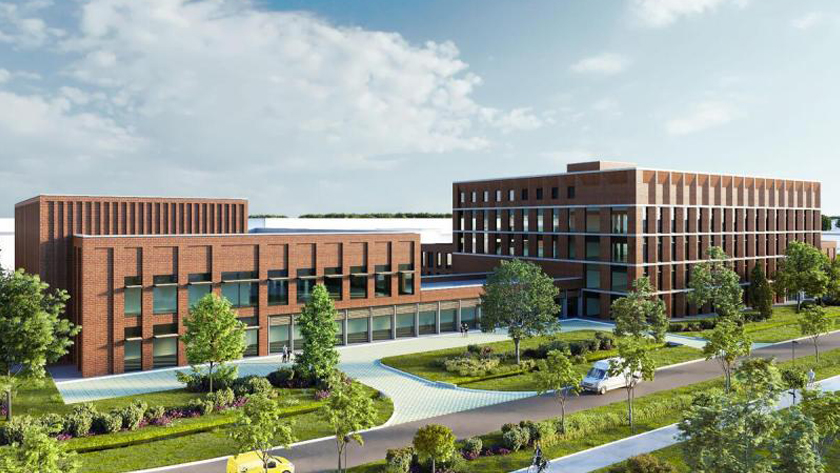 Legend Biotech earned the honor for its joint investment in a state-of-the-art manufacturing facility in Flanders with Janssen Pharmaceutica N.V. (Janssen). The cell therapy facility is the first-ever cell therapy manufacturing site located in Flanders, and it will serve as a regional hub for the companies’ cell therapy production for patients in Europe, the Middle East and Africa.

The 26,000-square-meter manufacturing hub is part of Legend’s collaboration with Janssen to advance the manufacturing of ciltacabtagene autoleucel (cilta-cel), a B cell maturation antigen-directed CAR-T treatment being evaluated for the treatment of relapsed or refractory multiple myeloma by the European Medicines Agency.

The European manufacturing hub is anticipated to come on-line in 2023 and will be managed by Legend Biotech. As he accepted the award in Belgium, Ying Huang, PhD, CEO and CFO of Legend Biotech, said: “This award is special recognition of our investment in Flanders, one of Europe’s most exciting biotechnology hubs. The Newcomer of the Year award marks how far we’ve come in since Legend was established to apply cell therapy to rare and uncommon diseases. We look forward to advancing that goal and to playing a meaningful role in the Ghent ecosystem for years to come.”